PAINFUL PILES ARE A THING OF THE PAST 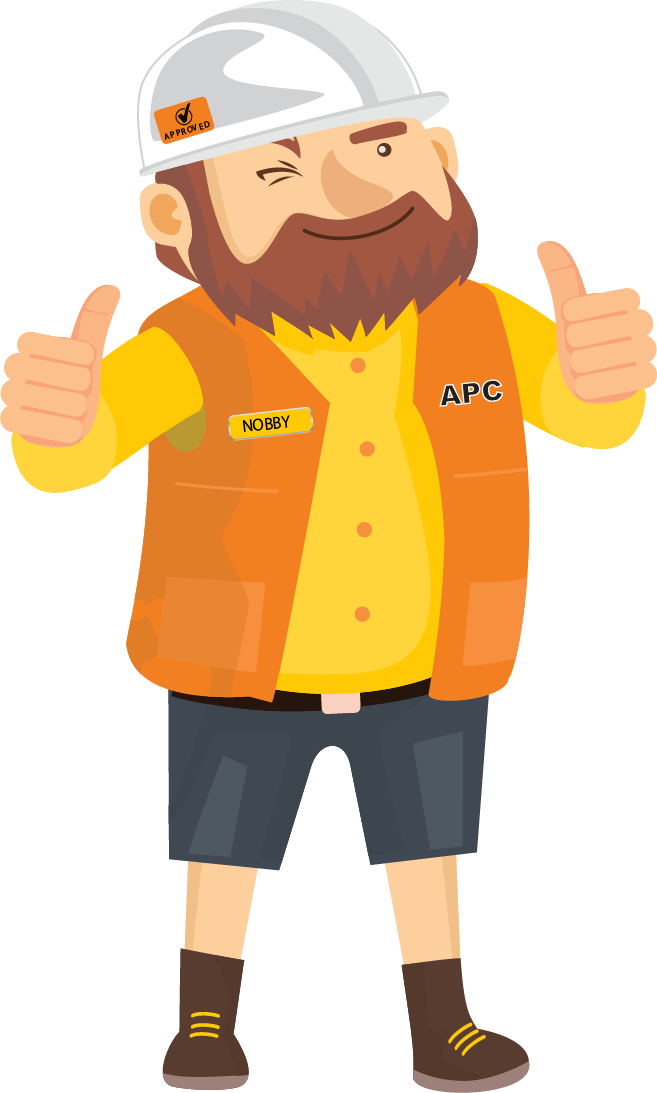 PAINFUL PILES ARE A THING OF THE PAST

With our wide range of specialist cropping equipment designed, manufactured and proven in the UK`s pile reduction market and now available in Australia we have services tailored to meet your requirements.

Australian Pile Croppers can provide the next generation state of the art solutions for all your pile cropping needs.

”Concrete remaining within the reinforced section of the pile was removed by a small amount of breaking with a CP9. This hand held equipment was also used for any final trimming required, however this was found to be minimal. The contractor reported considerable time savings using this equipment (2 minutes per pile using this equipment compared with 45 minutes per pile using CP9, or similar)`- ref HSE (UK) – Pile Cropping – A Review of Current Practice – NOTE – CP9 IS A JACKHAMMER

State of the Art

What is a pile cropper and what is it used for?

A pile cropper (also known as a pile breaker or pile cutter) is a mechanical device that is used in the reduction of concrete piles, of which there are several different types and sizes. For example: augured, bearing, contiguous, secant, CFA, trench and helical displacement of varying sizes generally 300mm to 1200mm diameter.

What are pile croppers used for?

Mounted to a 360 degree excavator, pile croppers are used in all sectors of the construction industry, from housing to commercial, public to private, to utilities, road and rail. When lowered onto the pile itself, the hydraulic system operates the jaw(s) which allows the pile cropper to cut the pile and cause the concrete to break away, leaving a level finish as a result.

A pile cropper can also cut precast piles from 150mm to 400mm square, ensuring that construction workers can get the job done as safely and efficiently as possible. In addition, some types of cropper will easily fit into tight spaces, making it possible to work efficiently in small areas, and also allow for easy removal of cut piles to a dumper or designated area.

When were pile croppers invented?

In years gone by, concrete piles were reduced using more traditional methods, such as by hand using manual breakers.  However, this then gave rise to associated health problems such as HAV (Hand Arm Vibration Syndrome), and laws were then applied to allow the use of only one breaker in a 20 minute shift per day. As a result of this, pile breakers came into development in order to make the task of reducing piles much safer and more efficient too.

The first iterations of pile croppers were developed in Holland, with the Dutch being leaders in the development of the piling industry as a result of having to use piles to build on the land that they had reclaimed from the sea.

In the UK, basic cutters became available during the late 1990’s, and over a period of 20 years new and market leading equipment has been developed for the various types of piles and applications that are found within the construction industry.

What are the safety tips when you use a pile cropper?

When using a pile cropper, it is advised that the piles should be cast higher than the desired finish level. This is to ensure that any impurities or damage at the top of the pile is removed as part of the cropping process. In addition to this, it’s important to consider whether a protrusion of the rebar (a reinforced steel bar that is contained within the concrete to offer extra stability) is required for the final height in order to allow for construction to take place, or whether what is known as a “flat crop” is needed instead.

In order to avoid damage to piles during cutting, it’s important to ensure that the right type of cropping equipment is chosen. This is something that is essential for a successful pile cutting project, especially when specific time frames need to be considered. A common problem that is often experienced during pile cutting is when fracturing or spalling occurs beneath the surface of the concrete. This is something that is very frustrating and time consuming for construction teams to put right, as well as expensive from a financial point of view. Therefore, damage to piles should be avoided at all costs, which is something that using the correct pile cropper for the job can help to avoid.

Get a Free Quote -or- Ask a Question